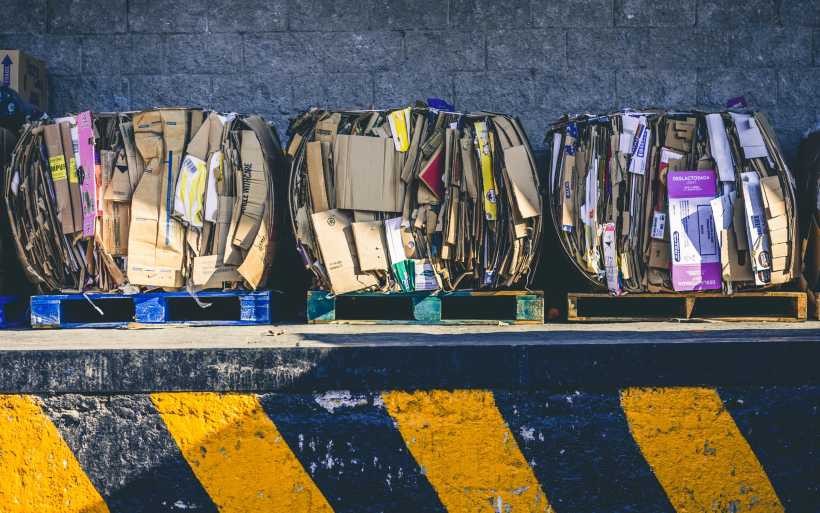 Apple is a huge company, one known for its innovation. But they're also known for their commitment to the environment and promise to reduce pollution. Apple states in their progress report that they're committing more to reducing and recycling materials from their products. One of which is gold.

While not every item is made up of solid gold design, (though they also have that), apple products do have gold content in them. According to Fairphone, a group of activists dedicated to electronic supply chains, the average iphone contains 30 milligrams of gold. This is mostly used in the coils, the motherboard, and other internal parts as it's an excellent electrical conductor.

But recovering gold is a tricky task, and not one that can easily be done by hand. So Apple designed a robot named "Daisy" that works to recover reusable metals from old electronics. According to Apple, a recycler is able to recover the same amount of gold and copper from 1.4 metric tons of Daisy modules that can be extracted from over 150 metric tons of mined ore! Daisy is able to dismantle 200 iphones per hour, and Apple is reaping the benefits.

In 2016, BusinessInsider estimated that Apple was able to recover over $40 million USD from gold parts recycled. They were also able to recover over $6 million USD worth of copper. This is from about 41,000 tonnes of recyclable material, of which 27,000 tonnes includes plastic, glass, gold, copper, and other metals. This number was based on the spot price of $1229.80 USD per troy ounce of gold in 2016.

Gold currently stands at $1,735.49 USD per troy ounce, and is only continuing to grow. Because Apple won't reveal the amount of gold they recovered in previous years, with their growing sales and higher gold prices we can only speculate that number. But hopefully, this will encourage other companies to increase their recycling efforts, a goal that benefits us all.