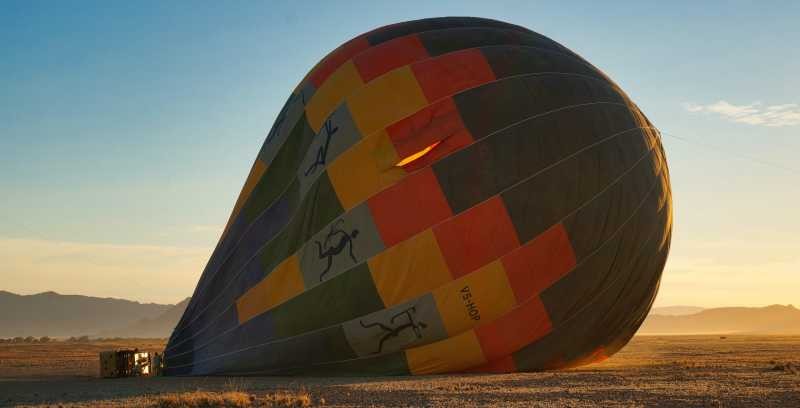 Gold has always been a hedge against inflation and a weaker dollar. As the value of the dollar lessens, the amount needed to purchase gold will increase. We've always seen this historically, where inflation rises, so do gold prices. Some are even saying that the government is hiding the real inflation numbers, and that it is actually much higher than what's being reported. If that's true, or if inflation continues to rise, it's reasonable to assume gold will follow suit.

Many argue that U.S Treasury notes & bonds are the safest investments in the world, even more so than gold! But recently the 10-year Treasury yield fell to 1.593%, making it a less attractive investment. And it looks like the FEDs aren't going to be changing that anytime soon. The U.S government announced that 226,000 jobs were created in April, a much lower number than the 1 million analysts were expecting. Despite real interest remaining in negatives for the first time since 1975, there's nothing to signify that this is going to change anytime soon.

Should I Sell Now?

Some of the most important metrics to keep an eye on will be;

However, it does appear that gold's growth is beginning to slow. Over the coming months, we'll see how the U.S government & Federal Reserve react to these metrics, as well as what measures they'll put in place. For now, gold sits near its year peak, and it's a great time to sell before a possible correction in the market. We're always happy to not only evaluate your gold, but to offer you the highest prices in the GTA!