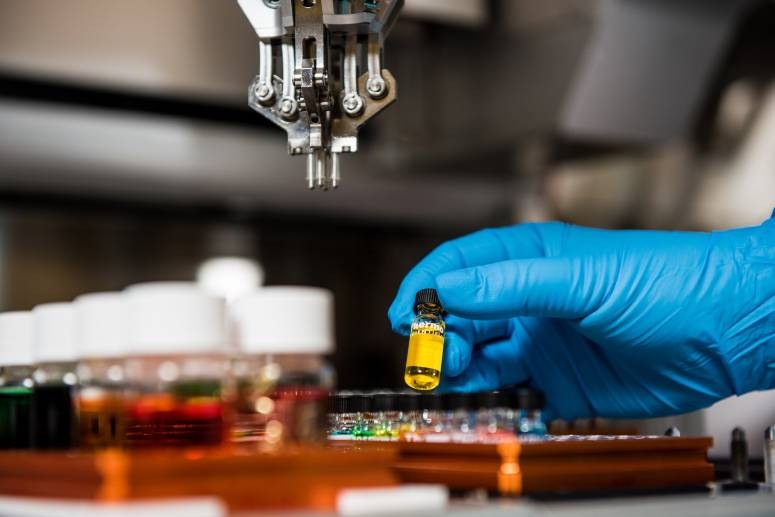 Gold & Silver markets woke up to shocking news regarding a successful vaccine. Both metals fell in early trading as we begin to see a glimpse of going back to normal. Gold recently reached a nearly 7-week high, as we predicted it would after election results. But this morning, gold prices plummeted 4.61% as of 10:00 AM EST. Gold was trading at $1,862.29 USD, down $89.90 from open. Silver was also down 6.22%, trading at $24.03 USD, a difference of $1.59 from open.

Does the vaccine work?

While we're still in the early stages of testing for the vaccine, Pfizer says early data signals that the vaccine is effective. In fact, they say it's 90% effective, far above the 50% required by the FDA. They must also track side effects in participants for at least 2 months, which Pfizer says it will complete by the end of November. As of now, they say there are no serious medical reports from their vaccine.

When will we go back to normal?

While all this news can help to propel the manufacturing and distribution of the vaccine, it may not be that simple. The FDA's scientific advisers have warned against the effectiveness and confidence of rushing a cure. Pushing for an early vaccine can damage the confidence people have in it. And even after it's fully developed, to manufacture and distribute enough for the population will take time. It's unlikely we'll see it before 2021.

What's next for gold

It's difficult to say what's in store for gold. If the U.S government decides to proceed with its previous promise of a stimulus for the economy, gold will still rise. But with a vaccine seemingly in sight, it's not as likely as it once was. And getting back to normal will take more time than many realize. We still need to rebuild the economy, many businesses that closed are gone for good, and many people will be left unemployed. If we go back to normal, it will take time. And gold will still have a chance to climb.