Gold prices in the coming recession 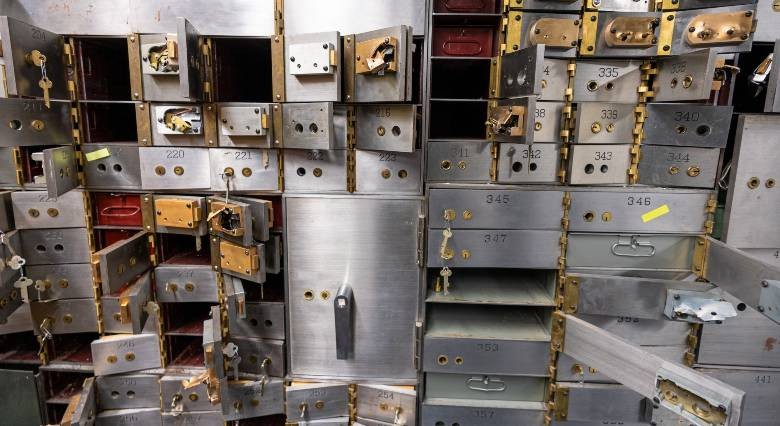 Many analysts are seeing the first signs of a coming recession, and some say we're already there! Despite the inflation dropping in July, many continue to face financial hardships. They're looking for ways to save or even earn money where they can. One popular method is through gold, which acts as a safe haven during economic turmoil. However, it has been having the opposite effect lately, and many are wondering what's next.

It may not be official, but according to the traditional definition of the term, we're already in a recession. According to the Bureau of Economic Analysis, we've seen two consecutive quarters of a slowing economy. The CPI report released yesterday showed inflation dropping to 8.5% from last month's 9.1% (a 40 year record high). Driven largely by dropping fuel costs, the Dow Jones reacted positively, up 1.5% as of 1:30pm today. Many expect the Fed to scale back on the anticipated interest rate hike in September.

All this would normally make gold be seen as a less desirable asset compared to others. However, this morning it held steady, just below the $1800 level. This was mostly due to the drop in the U.S dollar, strengthening the value of gold. But what's next for gold? The next few days will be critical as gold treads the waters at $1800, an important resistance level. We'll also have to see how the markets react to the drop in inflation and in the U.S dollar. Whether or not the Fed will make any statements regarding the expected interest rate hike in September. And most importantly, how all this affects the economy and if we officially enter a recession.

Whether gold continues to climb to the next resistance level at $1840 or if we see a drop, this is the highest gold has been in over a month; and it may be the highest we see for the next while. If you're looking to see your gold, we've got you covered! We offer the highest gold prices in the GTA and will make sure you get the most when you sell!