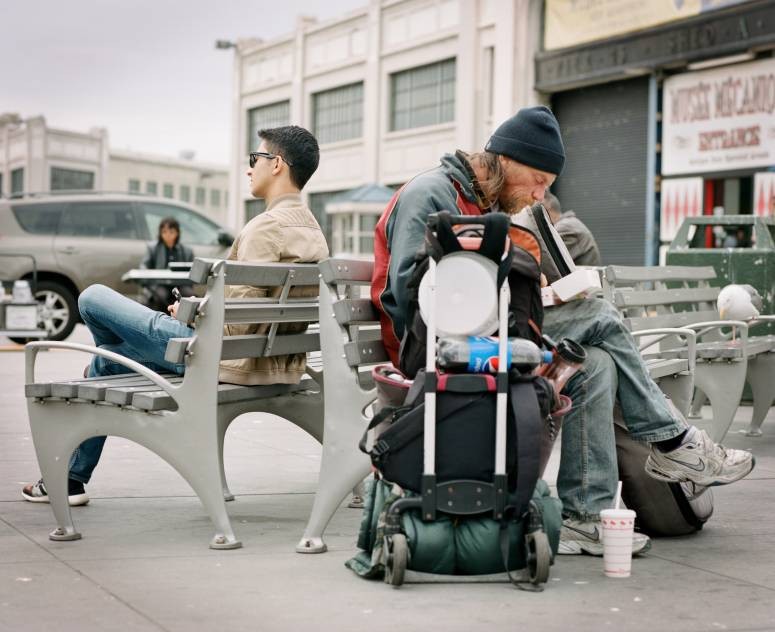 The election came to a close last night, but there was no clear winner. While Biden is currently in the lead, many states are still unaccounted for. Donald Trump can easily make a comeback and win a second term. Many states are neck and neck and they will decide the next president once we get the final results. As many states operate under different rules and regulations, some won't have the final results until as late as Friday!

And while gold is above the price it was before the election, many expect it to grow after the election results are in. Gold prices saw a drop of 1.02% after markets after election day. Dipping below the $1900 mark to $1894.73 at 12:51 PM EST. The fact that we still don't have a clear winner leads to more questions than anything. This is keeping gold prices around $1900.00. Once the final results are in, we're likely to see gold prices also increase as markets know what to expect. But it may not be that simple.

There's a chance the Republicans will contest this in court for weeks to come. Trump may also try to keep his presidency even in the event he loses. Until we see a clear winner and president, gold prices will stay around the $1900 mark. The key state to watch out for will be Michigan where currently Biden leads. He's likely to keep this lead.

There are still millions of mail-in ballots are still to be counted. And according to polls and studies, neither party really benefits more than the other from mail in ballots. But once we have the results, we'll see gold begin its climb again. After that, it all depends on who takes office and how they run it. But whether we see blue or red, gold will grow.