Gold’s Reign At An End? 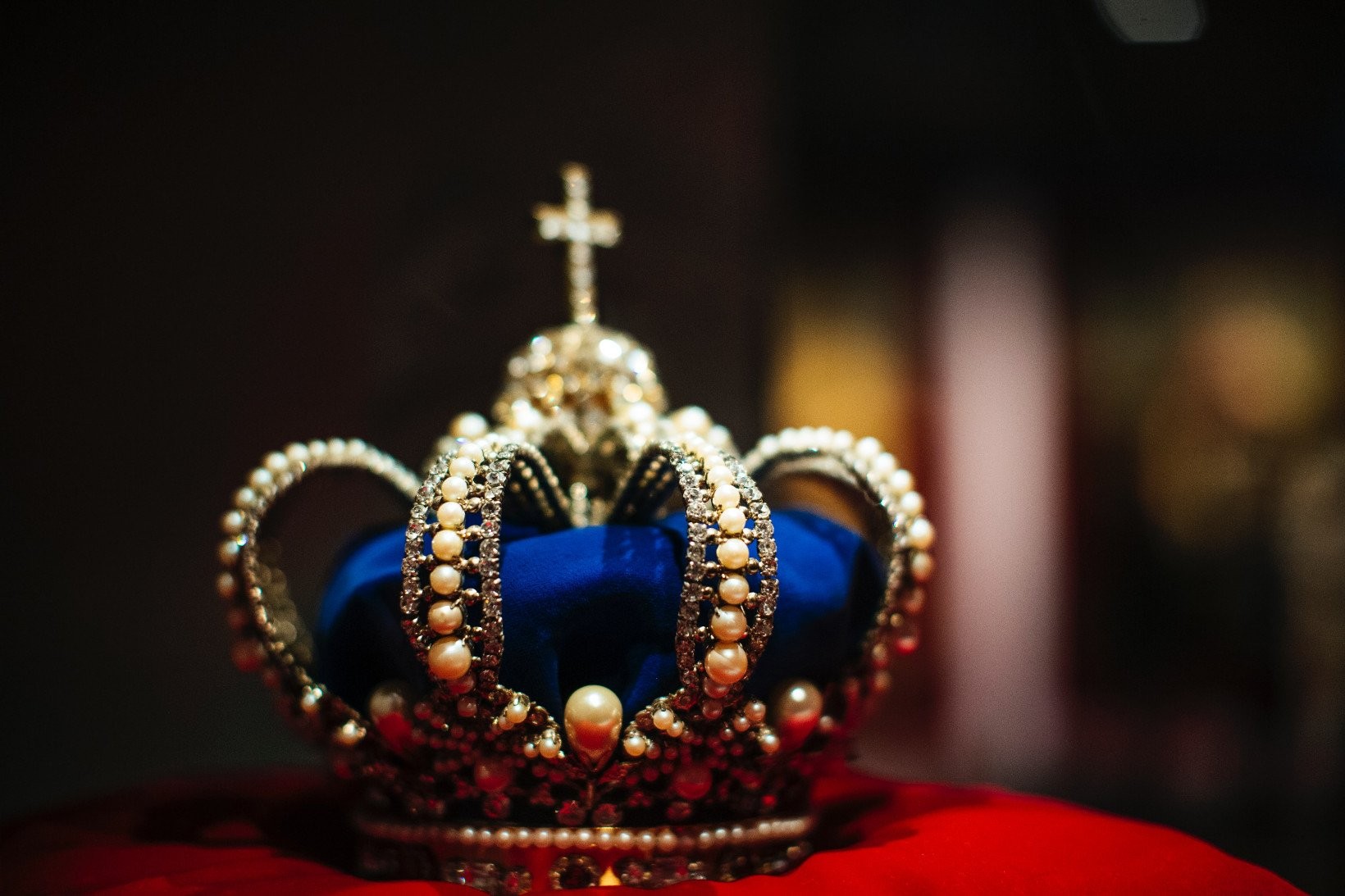 After a major correction in the gold market on Tuesday, gold prices dropped by $171.63 (CAD); the most in 7 years! But why did this happen? And will gold recover or continue to drop? 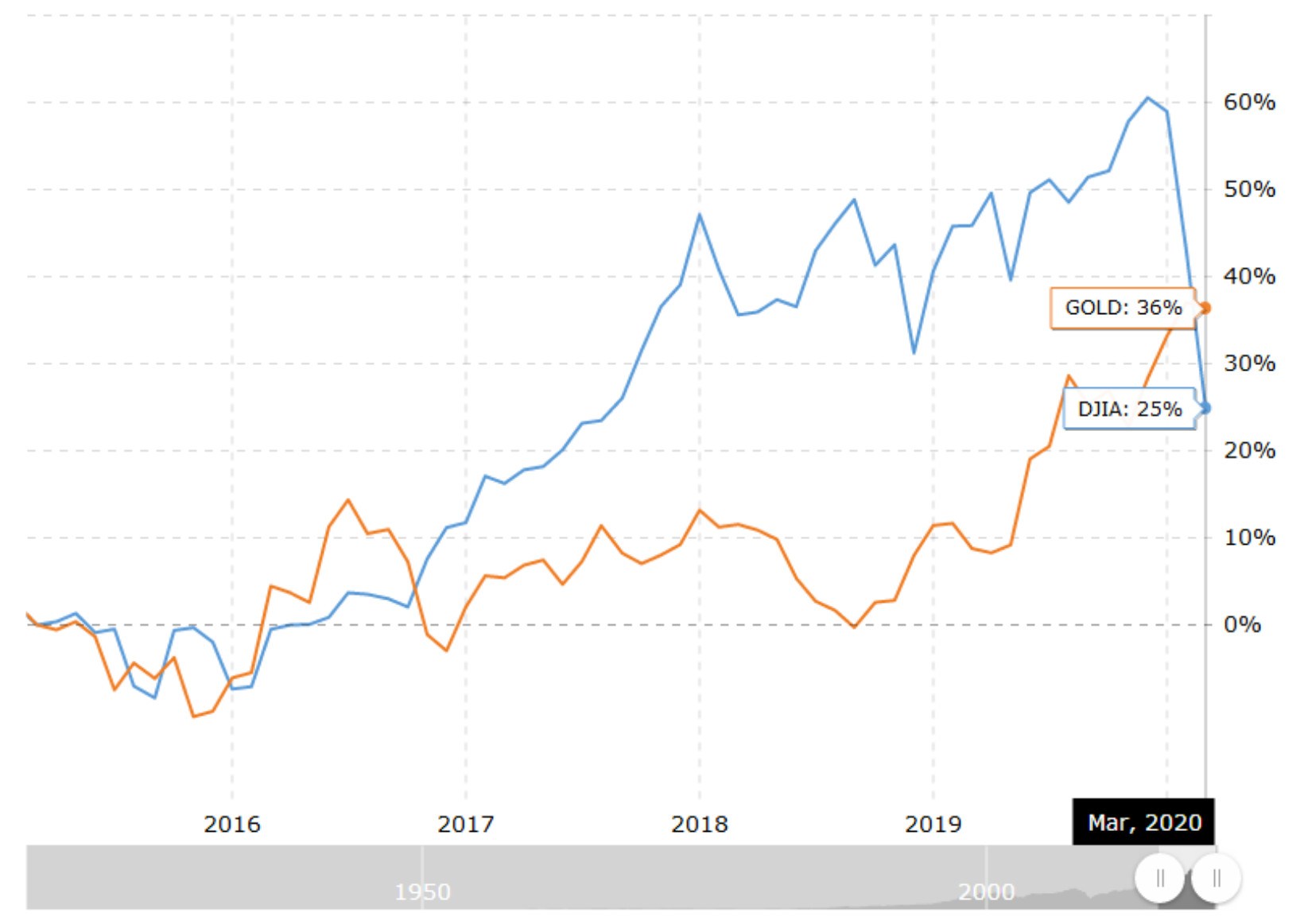 Gold has been on the rise due to a number of factors; economic uncertainty, trillions printed in America, and a global pandemic with no end in sight helped to inflate gold prices. But recently, Russia said that they have the first fully developed vaccine and have already begun distribution. 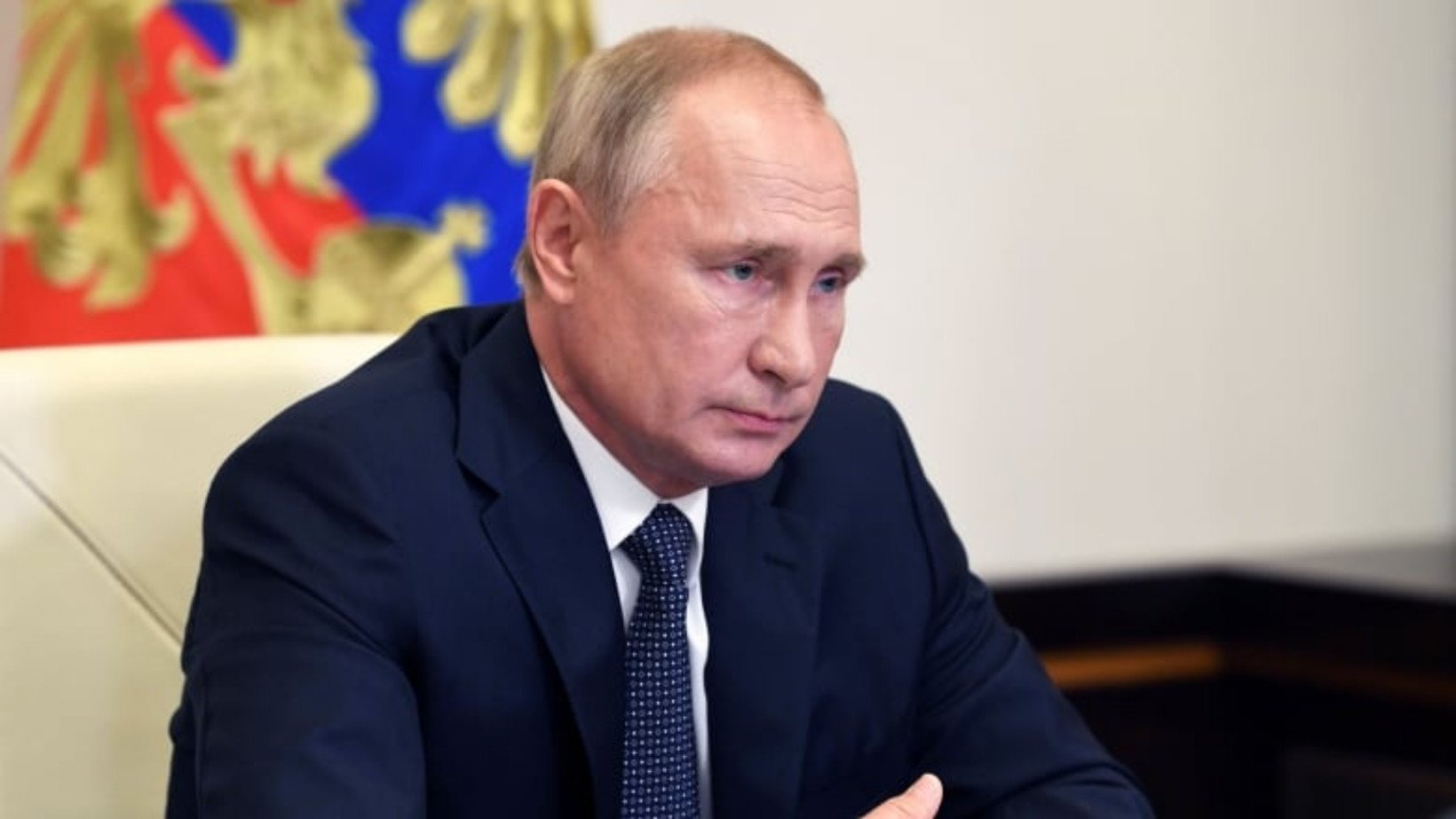 The dollar has also been strengthening, making it more difficult to buy gold with foreign currency. Treasury yields also jumped on Tuesday, making gold less attractive compared to an investment that generates income. All of these factors have further lowered expectations of subsequent monetary stimulus plans, meaning that other investments seem more lucrative than gold at the moment. Many investors have also cashed out as they’ve made enough of a profit or see a potential to earn more with other investments.

Analysts expect gold to continue its downward trend for the next several weeks. What happens on a macroeconomics scale in the coming weeks will determine if gold will once again shine, or if gold’s reign as king is over. But the more stable things in the world become, the less attractive gold will be. 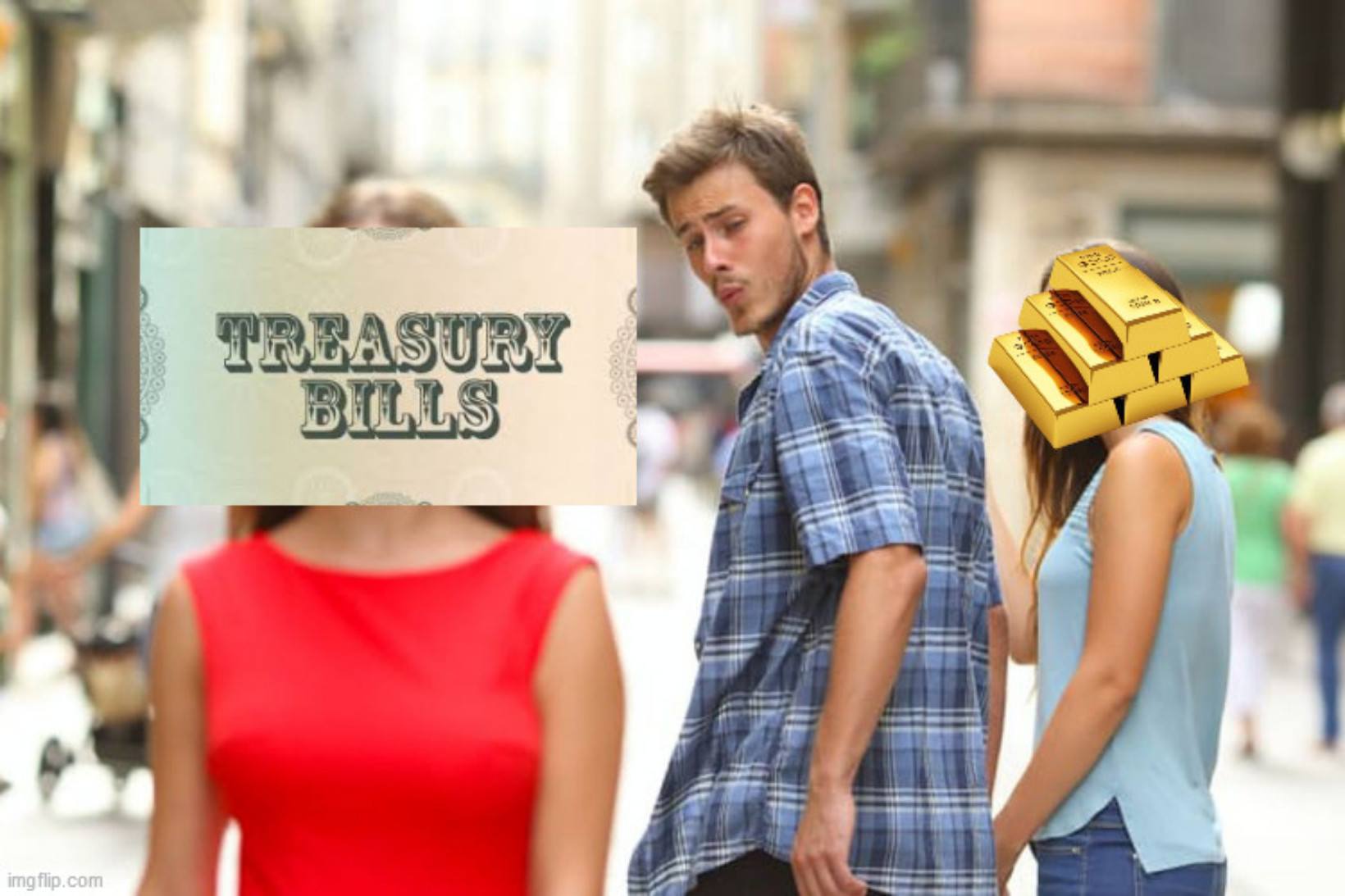