How To Break Into Fort Knox's Gold Vaults 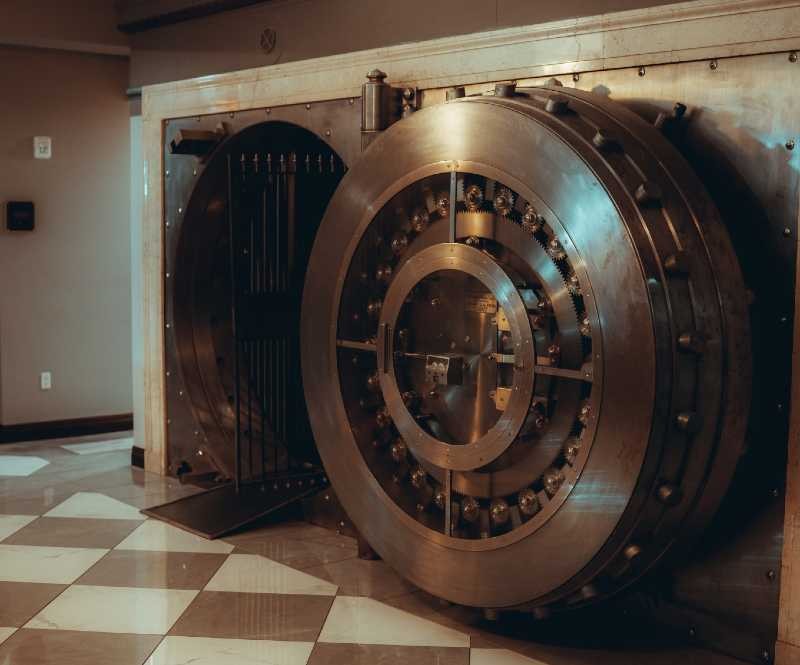 Fort Knox is possibly the most well-known vault in the USA, if not the world. Built in 1936 as a means to keep gold reserves away from coastal cities in the event of foreign invasion, it stands right next to a U.S army post. Costing $560,000 (roughly $8,300,000 today), it's so heavily guarded that many have coined the term "as secure as Fort Knox" because of how safe it is. So how do you break in? You don't.

While the United States government won't go into details about all of the security measures that they implement, there's evidence that it includes;

What exactly are they guarding?

Has anyone managed to break in before?

No. In fact, no one has managed to break in because no one has even attempted it! Fort Knox boasts an impressive display of security, and has even more they don't openly display. Visitors are not allowed and even if you manage to get inside, the vaults can all be filled with water. It's so famous that it's constantly being featured in films and shows. Famous characters that tried to break in include; the main antagonist from Goldfinger, Yosemite Sam from Bugs Bunny, and Abbott and Costello from Comin' Round the Mountain. Spoiler alert; they all fail and get caught. The closest you'll get is the public tour they offer, but there's no way to see the real vaults or get any closer than that.