Space: The Next Big Goldmine 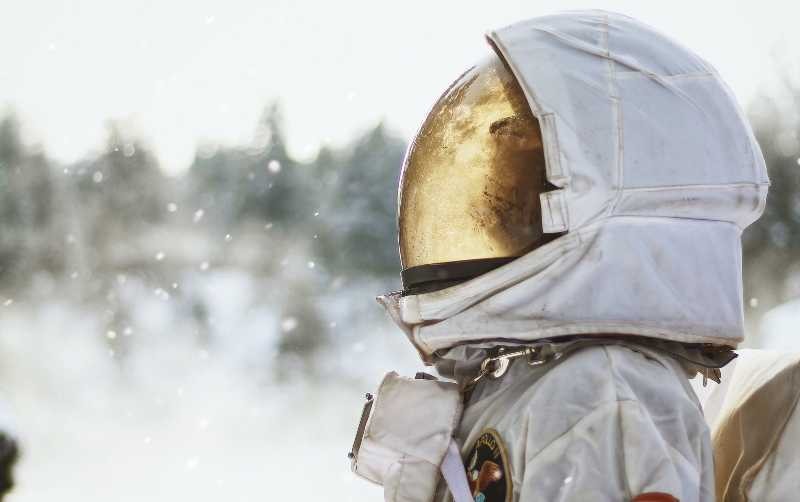 The world's richest man, Jeff Bezos has recently completed a quick trip from space aboard his company's new rocket ship, New Shepard. After he returned with 3 others from his 10 minute trip, he exclaimed, "Best day ever!" He later said he was struck by how "fragile" our world is, and how important it is to protect it from further damage.

However, many criticized his hypocrisy and the financial implications, arguing that the money could have gone towards a better cause such as combating climate change. Jeff Bezos has said in the past that he wants to move all heavy industry off of the planet, and instead turn it into a "national park" to preserve it. All eyes were on Jeff Bezos, but many are beginning to look at what this means for the future.

Between the orbit of Mars and Jupiter, there is an asteroid known as "16 Psyche". While it's 120 mile diameter doesn't make it the largest asteroid in the belt, it's still massive. The asteroid is classified as a metallic type (or M-type for short). So what does a 120 mile metallic asteroid mean exactly? It means that there's approximately USD $10,000 quintillion (yes that's a real number!) worth of gold and other metals on there. That's ten zeroes more than Jeff Bezos's net worth!

NASA is just a year and a half away from sending a mission to the asteroid. And no, it's not going there to mine the metals there, but instead to study it. Psyche 16 is an interesting find, as asteroids are typically made up of ice and mud, this one is different. Astronomers suspect that Psyche 16 may be the leftover core of a protoplanet that was blasted away. This means that studying it may give us answers about the solar system and how planets form, including ours!

It may take up to 2 years for NASA's ship to reach the asteroid from launch, but this is an exciting glance into the future of space exploration! As we continue to explore the universe, gold and other precious metals are bound to be found! One day, we may even be able to mine, store, and bring it home - even at a profit! But until then, we are limited to the gold on our planet. If you have any questions about the value of your gold that's laying at home, we can help! We're happy to check and let you know the full value of your items on the spot!