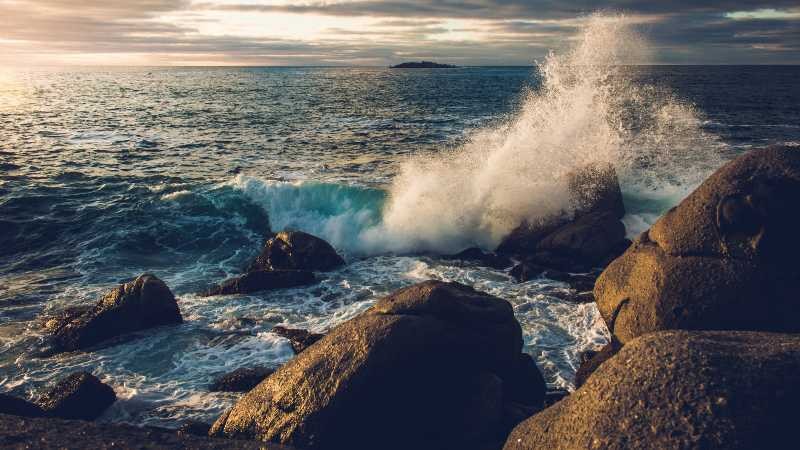 Gold benefited from 2 major points this morning. The first, was the weakening U.S dollar. Gold prices and U.S dollar prices have an inverted relationship, where when one rises, the other falls. Apart from the obvious price inflation, as the dollar continues to lose value, more investors are beginning to see gold as a better and safer investment. This is especially true in foreign countries that don't use U.S currency, and would rather invest in gold as opposed to U.S companies.

The second reason gold has seen higher prices is due to the news of increased gold purchases by the central banks. Serbian President Aleksandar Vucic has announced that their central bank is to increase their gold holdings from 36.3 tonnes to 50 tonnes. According to the National Bank of Serbia, "long term, gold is the most significant guardian and guarantor of protection against inflationary and other forms of financial risks". The Central Bank of Ghana also announced that they plan to double their gold holdings over the next 5 years.

However, weak showings in the U.S service sectors has hurt gold prices, pulling back most of the gains. ISM reported a nonmanufacturing index score of 60.1% for the month of June, where most economists were expecting a score of 63.4%. This is down 3.9% from the month of May, and is the worst reading since February. The service-sector labour market also showed the employee index down 6%; falling to 49.3% in June from 55.3% in May.

As gold prices continue to move in waves, we have to monitor the key metrics that could impact gold prices. As the central banks begin to accumulate more and more precious metals over the coming years, gold prices will inevitably rise due to the basic concept of demand and supply. However, it's likely that we'll continue to see these small waves of gold prices rising and falling before there are any sudden changes. Gold is likely to remain around the $1,800.00 mark until the world's economies begin to reopen, and then would be affected by any policy changes that the central banks may make. For now, gold has small gains making it a great time to sell!