What's next for gold? Gains or losses? 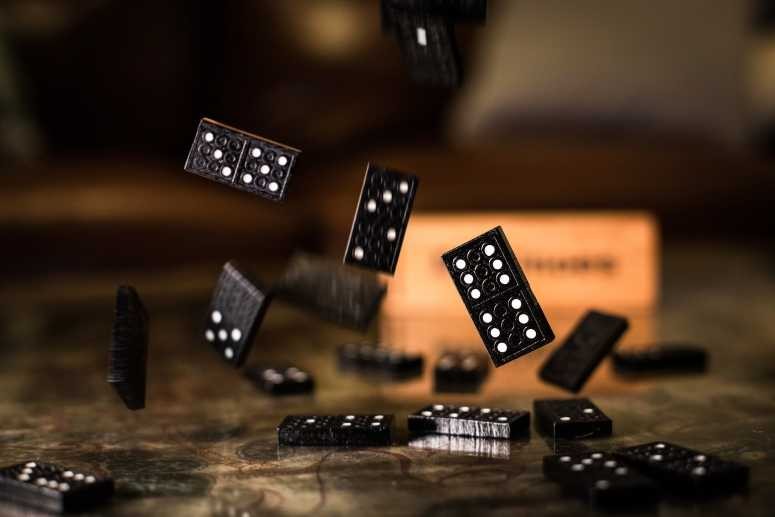 Gold has recently seen major losses due to the news of a Covid-19 vaccine. And it looks like it's not going to stop anytime soon. Even though the US markets are closed to observe a public holiday, it hasn't stopped gold prices from falling. Gold prices fell $12.71 to $1864.29 as of 10:53 am EST. This is a 0.68% difference from open. And while support has held at the $1860 mark, many are wondering what's next for gold.

Many financial firms and analysts have yet to issue an updated public forecast following the news of a vaccine. And while the news may have had a negative impact short-term, it doesn't mean that it will long term. In the coming months, we'll see if gold can retain its position as a financial safe haven. Even if a vaccine is finished tomorrow, it will take months if not longer to have it mass-produced. It will also have to be distributed and will have to be administered to a majority of the population. And they haven't even finished tracking side effects over a 2 month period, not to mention possible long term side effects.

But once a vaccine is made and distributed, we can't simply go back to normal. The damage to the economy has already been done. Many businesses have closed that won't reopen. People have lost their jobs that won't be rehired. Others have had to foreclose or even declare bankruptcy and there's no simple fix for any of this. It's going to be several years before we start to see the economy climb out of the current recession. During those times, Biden's government is likely to continue issuing stimulus packages to help the economy and those that were hit the hardest.

Is it time to sell my gold?

But right now, gold is struggling to find footing. With the unexpected news of a vaccine coming so soon after the election, when gold jumped an almost seven week high, gold prices are seeing losses. And they will continue to readjust for the next little while as many people find better and more profitable investments, gold will fall. This may be the highest point gold will sit on until late 2021, and even then it may never recover to these gold prices. The best time to sell is now, the longer you wait, the more you lose.